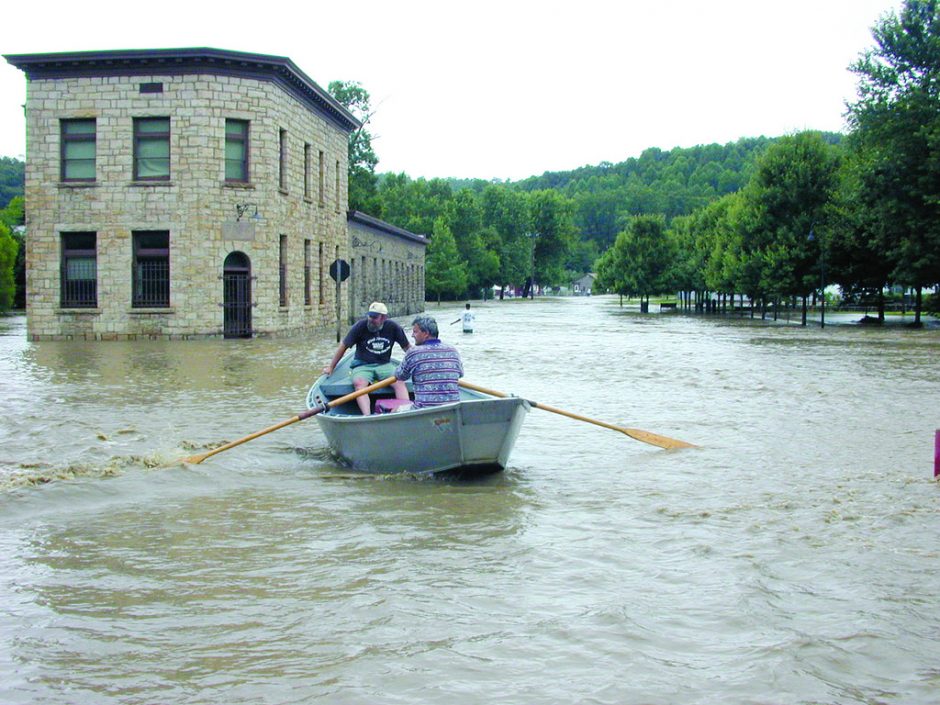 The effective date of the Paris Agreement on Climate Change—November 4, 2016—just a few days before the major election in the United States, made sense to the parties involved and was not coincidental, it turns out. The 100 nations that have ratified the pact seem not to want to risk years of work and negotiation on a new American president who might pull the nation, one of the world’s top polluters, out of the agreement.

The U.S. ratified its commitment to the Paris accord only two months ago, but one of the two major candidates for president has promised to withdraw the country from it if elected. The candidate, and a majority of the candidate’s party, either don’t believe global warming is a real problem or don’t feel it’s as urgent a problem as scientists say it is. It is, and that brings us to the point made by HBO comedian John Oliver: Many Americans believe that facts are matters of opinion. Not only is this a problem at the negotiating table, it is a disturbing character defect of “We the People.”

What do we make of a nation divided into people who believe in scientific facts and those who don’t? Not to be pessimistic, but that is one heck of a chasm! According to the New York Times, one third of Americans feel that climate scientists should not play a major role in climate change policy. Unlike the rest of the industrialized world, most people in the U.S. (55 percent) do not believe that “climate change is a serious problem.”

The voices of scientists may be convincing some naysayers, but that progress is obviously slow. What, then, will it take for the majority of Americans to come around to the fact that the Earth is getting hotter? Fifteen consecutive months of all-time record high temperatures? No, that already happened. Atmospheric carbon dioxide past the threshold of no return? Apparently, that didn’t convince many. Record floods in Louisiana, West Virginia, and Texas? You’d think just about everyone in those states would be on board after this year’s events.

The Paris Agreement puts China and U.S. first and second among carbon polluting nations. China is responsible for 20 percent of greenhouse gas emissions, and the U.S. just under 18 percent. Considering the population disparity between the two countries, it’s easy to see what happens when you do per-capita calculations: We’re the biggest per-capita greenhouse gas polluters in the world. And while we’re busy doing all that polluting, we’re also denying what 90 percent of scientists agree on: Human activity causes climate change.

My upcoming novel, ULTIMATE ERROR, is about human responsiveness (and lack thereof) to impending disaster. We are quick to put our heads in the sand, when it means we can tell the rest of the world, “Don’t tell us what to do!” Will we regret any of the burnt bridges when the levees break again?