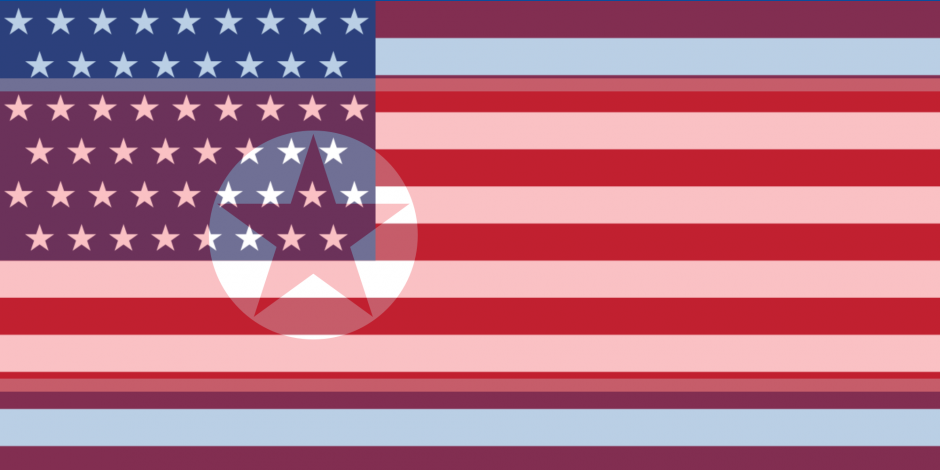 In this social media age, the sheer volume of bluster and bull from politicians staggers. Any responsible U.S. citizen must wonder if our system of government necessitates constant lying and posturing. (For starters, reelection concerns and dutiful service to the country create a built-in conflict of interest.)

We also happen to have a sitting president who’s widely regarded as possessing a fragile ego. We’re left asking what he won’t do or say for a single-percentage-point bump in his approval rating. Say he’s prepared to completely destroy another country? Sure. Tell literally the whole world at the U.N.? Done.

Now comes the other one, who apparently loves nothing more than (also) marginally threatening other countries. Kim Jong-un said today that the “deranged” president will “pay dearly” for his  United Nations declamation. The exchange of words between the ostensible leaders could have been culled from the dialogue of a bad videogame.

I’m drawn to the similarities between Kim and Trump, especially the hardcore nepotism essential to their rising to power. Of course, Kim took the more folkloric route; the old fashioned, despotic family dynasty. The Trumps are real estate people. The president’s father, Fred Trump, was a nasty ol’ shyster who handed his chosen son a fortune in New York properties (and at least several million dollars in cash) for doing exactly nothing except being evacuated from Mary Trump’s womb.

Fascinating that Trump talks in terms of “winners” and “losers” so much. If we were to stoop to that lowly vernacular, Trump and Kim present as monstrous losers, and their nepotistic histories play a role in that, as well. Both also habitually partake in the pitiful practice of verbally insisting that they’re winners. That’s the strategy? Just go around saying they’re winners and enough people will simply take their words for it. Amazing that it actually seems to work.

So, if it was just a shouting match between two big, spoiled babies, it would be no big deal—windbags are a dime a dozen. But both of these have access to nuclear codes that implicate… well, the entire world.

I think we do well when we study the hows and whys of people with these characteristics being given, almost literally, all the power in the world. How do they get us to do that? Why do we do it? There’s plenty of evidence pointing to their motivations at least. Rulers like Adolf Hitler and Pol Pot are psychopathic narcissist who absolutely crave and devour power. It’s like food for them, and that’s their motivation in seeking it. Why millions of people all over the world willingly feed them remains a mystery.

My upcoming novel, ULTIMATE ERROR, is about discerning fact from fiction, especially during times of national crisis or catastrophe. History tells us that the propaganda machines are unceasing. It also tells us that the citizenry is much more vulnerable to propaganda in turbulent times.