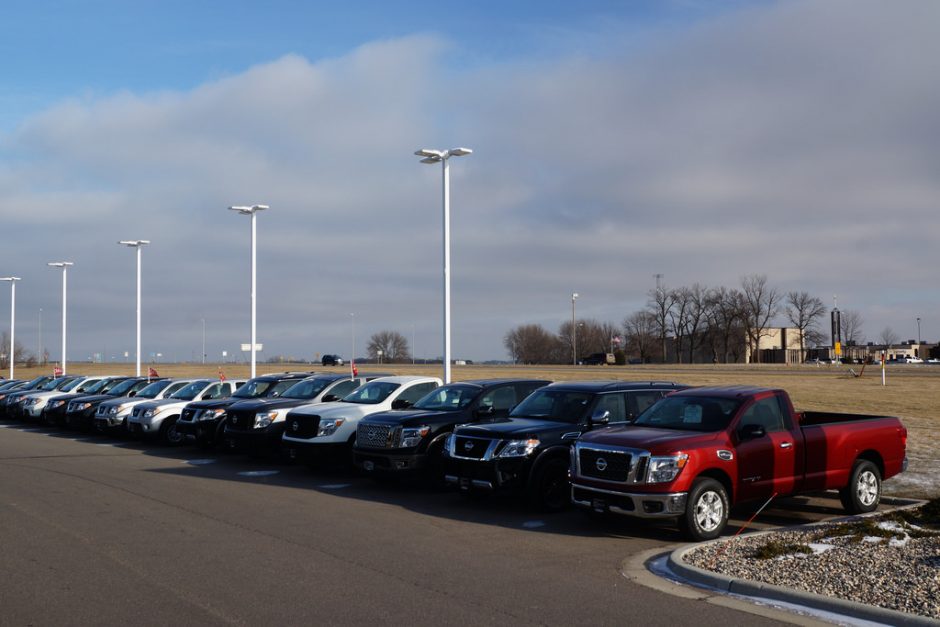 I suggest this, because the EPA is backing efforts by the White House to reverse environmental protections put in place by previous administrations. The EPA has even gone on record with the reasoning behind its bizarre support for the rollbacks.

“The agencies say that increasing fuel efficiency requirements contributes to an increase in the cost of new cars and trucks, which may discourage consumers from buying new vehicles,” NPR reports, referencing a joint proposal by the National Highway Traffic Safety Administration (NHTSA) and the EPA. The NHTSA inserted itself into the controversy via a cobbled-together theory that newer cars are safer. Apparently, they think everyone should always drive the latest model! The EPA, however, has absolutely no business lobbying for lower fuel efficiency standards. They should be laughed clean out of this debate.

And that this is up for debate at all is bad news for the United States. It’s just another attempt by the current ultra-cynical administration at rewarding big business at the expense of the public at-large. They continue to sell out our long term environmental well-being for short term profits. The people of this nation should be up in arms that the EPA is protecting corporate profits and ignoring its mandate.

What’s perhaps most disturbing is that they’re not even trying to camouflage their corruption. There’s so much of it going on in the executive branch these days that the American people are becoming numb to it, and the EPA knows it. This trend is disturbing, to say the least.

Making matters potentially worse, this misbegotten proposal singles out California, the state that has pioneered tougher fuel standards which have been adopted, at least in part, by 16 other states. If the executive branch has its way, California will have to toe the Federal line, along with every other state.

Consumer groups, meanwhile, are crying foul. The point out that these would be steps backward for clean air and global warming. One wonders how the avaricious actors in these dastardly attempts at putting our children’s futures in peril sleep at night. They must somehow put their own children, grandchildren, nieces, and nephews out of mind. Out of their minds is exactly what they must be to want to do that.

My upcoming novel, ULTIMATE ERROR, is about the corruption and greed that steals from every honest, ordinary citizen of our great nation. They rob us of our money, obviously, but the dangers don’t end there. A corrupt government and greedy conglomerates threaten our very lives, by selling out protections that have been mandated for the public good. And where will these self-serving politicians and magnates be in the event of a widespread catastrophe? Certainly not protecting or rescuing you and me.