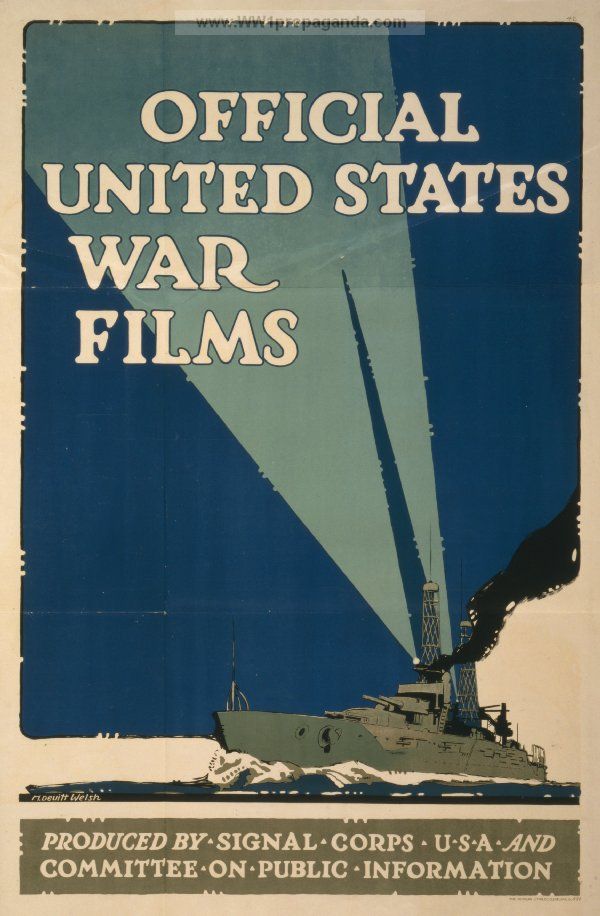 100 years after the creation of the Committee on Public Information, propaganda lives

When I was a kid in school, our teachers and textbooks taught us that the United States of America was the greatest country—the greatest democracy—that had ever existed. Somehow, that might still actually be true. I say “somehow,” because especially in recent years, our democracy hasn’t been given much of a chance to shine.

Why not, of course, is an immense question. But, basically it comes down to corruption of seemingly a thousand types. So, what is corruption? We think immediately about a corrupt politician, yes, but it’s more than that. The corruption of materials in a structure can cause it to collapse. We, our nation, MUST understand and accept the fact the corruption of our government and of our democracy threatens us to the core! Corruption can cause the structure of America as we know it to collapse. We MUST believe that indeed it will, if We The People don’t stop it.

In the United States, we have our Constitution to help guide us to the true promises of democracy. The more we as citizens can agree on interpretations of it, the better off we are. What an order, though! In the meantime, we can certainly agree on what the Constitution doesn’t say and on what governmental actions don’t belong in the best democracy. Can we all agree that we want that? I think so.

A good starting point may well be the way we communicate with each other, and by “we” I mean all Americans, whether private citizens, members of the armed forces, or of any of the three branches of government. By no means do I take pleasure in noting the growth in tolerance for dishonesty. There I include everything from broken campaign promises to outright embracing of a policy of lies and only lies all of the time. These are the dangerous cracks in the pilings that support democracy and the pursuit of happiness.

If we know anything, it’s that it’s easy to believe that which fits our prejudices and predispositions. A responsible citizen keeps a lookout for propaganda and misinformation seeking to exploit those weaknesses. Points-of-view and opinions aren’t the problem. Corruption thrives when those are turned against groups of people who are vulnerable to it.

No one wants to believe that people, Americans, exist who try and succeed to find ways to lie as much as serves their purposes. Nor that, over the past century, this mad method of conducting one’s affairs has multiplied exponentially.

My upcoming novel, ULTIMATE ERROR, is about the responsibilities of the citizenry, with the help of responsible media, to get the real information on what’s happening in our country and in our government. It’s an ERROR to simply pick a political “side,” as we might pick a sports team, and root them on no questions asked. Being a citizen of a democracy demands a higher standard.