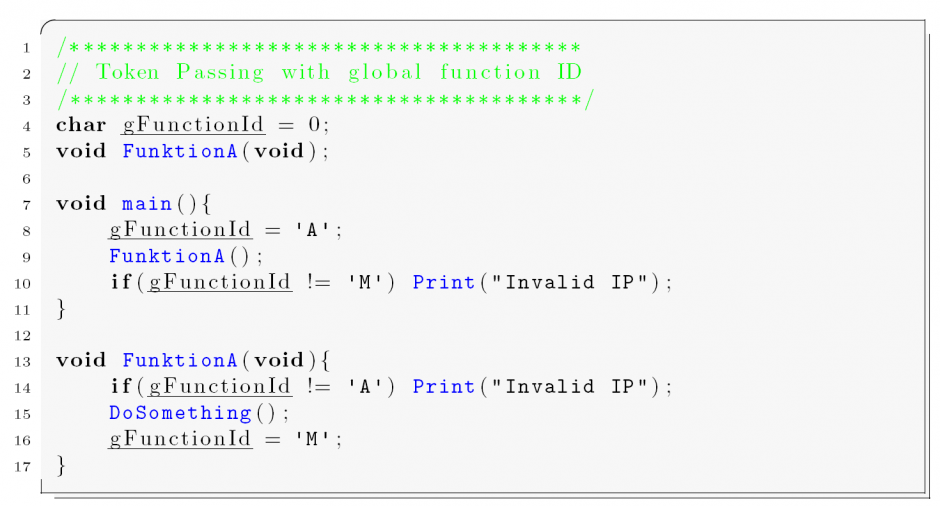 Maybe it shouldn’t come as such a surprise that, in the information age, stealth propaganda and purposeful obfuscation of facts have become the crucial tools of the cynical capitalist. Historically, propaganda has been colorful displays used to coax people into getting with a group’s desired program. In 2017, it has morphed—still telling people what to do, but under the subtler guise of “news.”

So, we now have “fake news,” in all its varied and sundried permutations, whether we like it or not. Partisan blogs, social media “shares,” and even Russian propaganda factories masquerading as U.S. journalists have attained the veneer of reliable news.

And if you’ll pardon my bluntness, ignorant people in this country, no less ignorant after reading all the garbage (or merely being told of it by family and/ or friends), nevertheless feel informed and educated. They wall themselves off from the counsel of scientists and other truly educated people, because to listen with an open mind brings intolerable cognitive dissonance. The people have now been programmed, as robots that reject “erroneous” code.

Into this landscape comes information (some new, other not so much) from climatologists and environmental activists regarding the real problem of global warming. The dissonance begins in a third or more of Americans. They fight the facts. They feel the facts are actually erroneous code for which they have not been programmed. The listening system shuts down.

You might ask what is to be gained by the programmers—Russia and the executive branch of the United States government, say. I’d suggest, for one thing, trillions upon trillions of dollars in oil revenues. Both nations are copious consumers and growing producers of petroleum, despite the fact that the product is patently toxic to our already poisoned atmosphere.

The programming, via stealth propaganda (or “fake news,” if you prefer), stirs debate. Debate equals endless delay in anyone putting a halt to the production and consumption of fossil fuels, which is the only morally acceptable choice. Nobody thinks a person with lung cancer should continue smoking. Yet, the Earth suffers with the cancer of global warming, and we continue forcing it to “smoke.” The vested, moneyed interests can always say, “Look! All these millions of people agree climate change is a hoax!” Thus they maintain the status quo and their cash flow.

There will be marches held all across the United States today. Their purpose: To defend science from attacks by those who have been convinced (programmed) to believe scientists work for the political parties of the opposition.

My upcoming novel, ULTIMATE ERROR, is about the manipulation of populations for profit and the attendant catastrophe of avarice. Whatever pathology afflicts men with the disappearance of their consciences must be addressed as a threat to humankind. In the interim, we may profit as a species from no longer hoisting persons so afflicted to the highest offices of government in our nations.