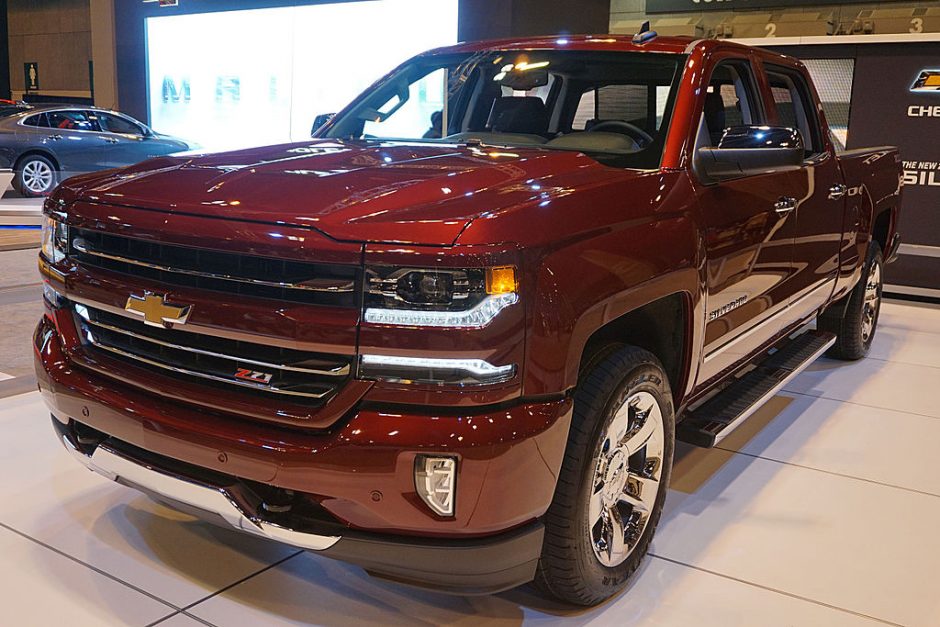 Before sunrise now, with my piping hot mug of strong coffee, I’m seated at my computer, thinking about the various ways of describing willful ignorance. I suppose that—when investors hear about many thousands of dollars in profits per year from petroleum company securities or “15 percent” return (whichever floats their boats)—they simply do not want to hear any more about it. “Bottom line,” end of story.

The singularly profit-motivated don’t want to hear that they’re investing in an industry that produces a by-all-rights obsolete product. One that NASA climatologists insist Americans should have ceased using a decade ago. Would petroleum investors also buy stock in weapons-grade poison gas? Why not, because carbon emissions take longer to kill people? Let’s remember the prerequisite—they don’t think about it.

“Blinders on”… “head in the sand”… “blissful ignorance.”

I typed only the word “petroleum” into a Google search and then clicked on the “News” filter. Lo and behold: Every single article listed on the first page of the search results is about investing in petroleum. Not exactly encouraging for people who, paying attention, are concerned about global warming.

Several articles shared similar headlines: “U.S. Petroleum Demand Increases,” declared Hydrocarbon Engineering dotcom. March 2017 showed a 0.2 percent increase in deliveries over March 2016, and that gets a full article and headline. I suppose it is a big deal, if they know fossil fuel use should be decreasing!

Internationally, we hear about frenzied activity by Exxon Mobil and other oil companies to procure land in Alaska and Russia, as well as rights to drill even more off shore. At the crux of this activity lies the question of whether the petroleum interests believe the tall tales of a global warming hoax or whether they know the truth and simply don’t care. The latter, of course, is the more disheartening possibility, and also the more probable.

On the consumer side, I keep seeing a television commercial offering, not one, but five special edition, large, gas-guzzling pickup trucks. There’s no indication in the ad that the trucks are made for hauling anything at all. Rather, the emphasis is on how “gorgeous” they are. Don’t get me wrong, it’s a free country (ostensibly) and consumers should have choices. We should acknowledge, however, that when we buy a “gorgeous truck” to drive around empty, the tradeoff is a more dangerous—perhaps fatal—climate. Acknowledging (or at least knowing), they say, is half the battle.

Freedom-loving Americans must figure out a way to communicate the fact that no group of people can be permitted to, for any reason, negligently destroy the planet.

My upcoming novel, ULTIMATE ERROR, is about the interconnectedness of man and nature. The Information Age assists in our self-deception—that the things we do don’t affect anything or anyone adversely. We might be isolated in our persons, but not in our action.