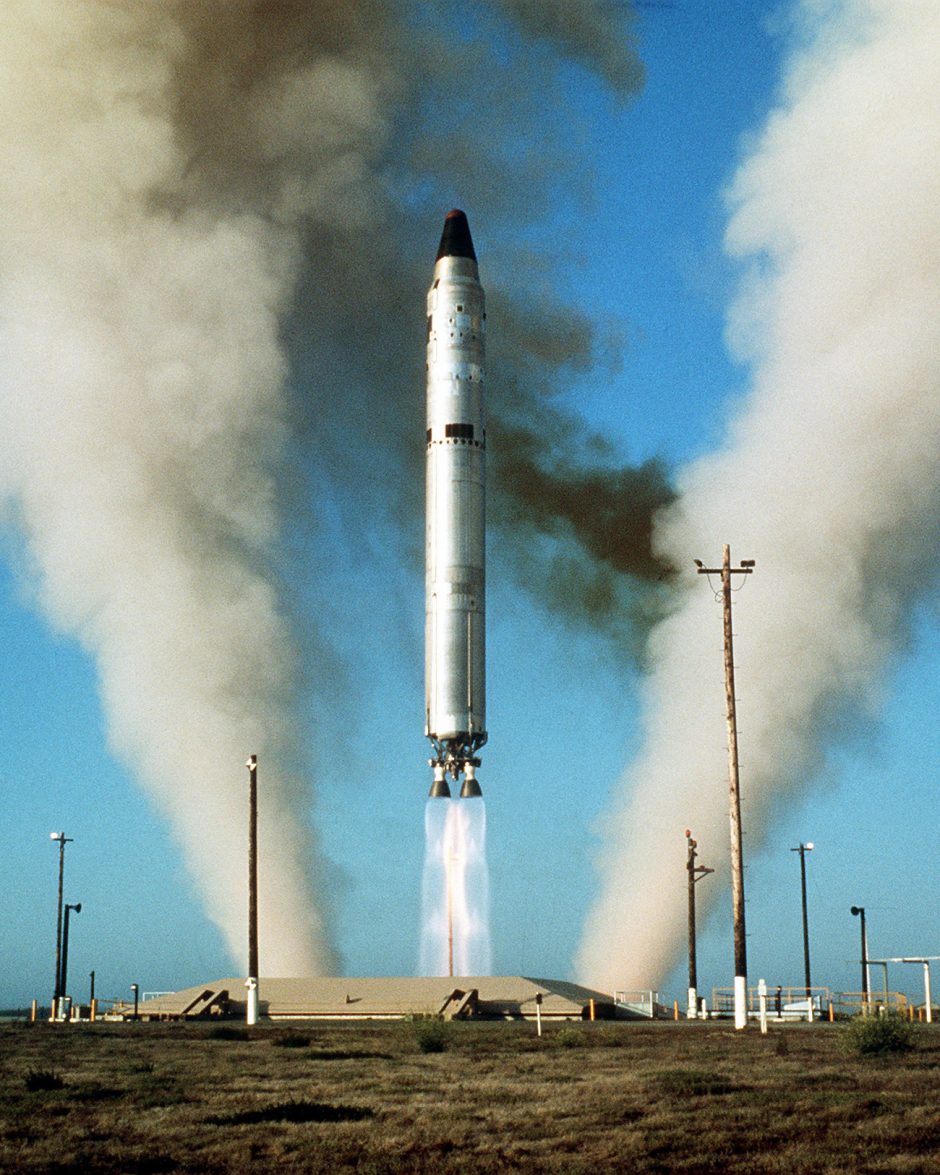 Unfortunately, people of diminished conscience can be quite persuasive (and electable)

Too few people know, or are willing to accept, the plain fact that the supreme leader of North Korea is a violent psychopath. The United Nations imposed sanctions on Pyongyang for its recent nuclear weapons tests. Kim Jong Un’s response? “Thunderous” military drills to demonstrate his artillery might—and a threat of vengeance for the sanctions. “Our brave artillery units have to leave piles of bodies at every place they aim at,” Kim explained to the world.

Who is Kim to make such murderous threats? A man who is in power merely for being the son of the previous despot. Like the president-elect of the United States, Kim is a product, and a replica, of his father. Lifelong bullies. That’s the only skill each has ever had to master: intimidation.

It remains to be seen if America’s would-be strongman possesses the same violent tendencies as his fellow psychopath in Asia. I was as surprised as anyone else to discover that “world leader” is among the most common professions held by psychopaths. However, I was quick to understand why: Many psychopaths are addicted to power and are extremely adept manipulators (part of their intimidation skills). They have the motive and the know-how to get elected.

A psychopath believes in a world of his own making. However, truth and facts exist, despite anyone’s beliefs. Truth and facts simply are, and at this level of power they will seek you out and PUNISH you for challenging them. Truth and facts will ultimately redeem the presidency of the United States. If a true fool ever makes it there, the Oval Office, in its righteous MIGHT, will regurgitate him out.

Perhaps, like me, you never thought you’d have to concern yourself with the mental illnesses of powerful men in the highest offices in the world. That doesn’t mean that the problem can be ignored, however.

We’re talking here about nations with nuclear weapons. In the case of the United States, the greatest nuclear and conventional arsenal the world has ever known! We elect people to positions of access to that arsenal, without requiring any mental health evaluation whatsoever. Every private in every branch of the armed forces has gone through a mental health screening, but not the commander-in-chief of all the nation’s military!

Mental health in 2016, as a whole and as a security concern, will be looked upon 20 years from now and judged to have been part of a dark age. In general, of course, there have been darker ages. Before the advent of modern psychiatry and psychology, for example. Certainly, the threat-level from psychopathy in executive power, however, has never been so grim.

My upcoming novel, ULTIMATE ERROR, is about the pathological greed and psychopathic hunger for power that have put mankind on the brink of self-annihilation. First, we discovered the hole in the ozone. Now, we’ve discovered a hole that is much more dangerous: the one in the collective conscience of the most powerful people in the world.