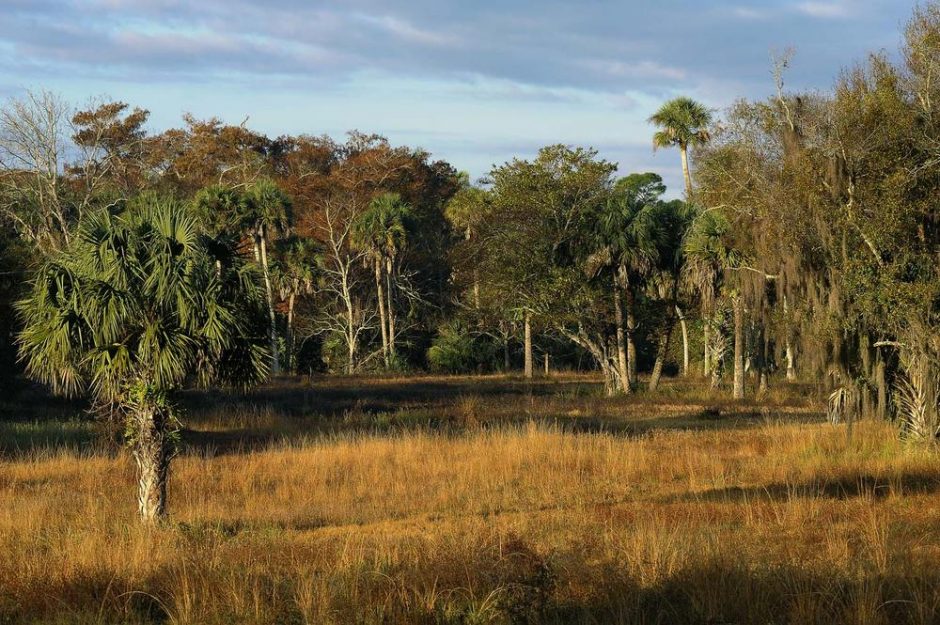 I suppose every country has natural beauty of some form or another. I think here in the United States we’re especially blessed, and when I spend some time outdoors—or even look out my window—here in my beloved Florida, it stings to know that all of it is on a precipice to great catastrophe. Existential threat. For all of America and who knows how many other beautiful places around the world.

There’s an unspoken “hope for hope” among certain segments of the U.S. citizenry that the everyday Joe knows better than the thousands of scientists (including and especially NASA climatologists) who say that we are moving way too slowly in mitigating global warming. Even as we see the effects today, there exists the type of denial among fans of a losing football team. “We’ll get ‘em next time.” Never, “Maybe they know something we don’t.” The blue-team versus red-team politics has not served us well as the fires grow, the floods deepen, and the winds blow stronger than ever.

Our denial shows in the way news of these so-called natural disasters is delivered. “Mother nature’s wrath.” “Acts of God.” Where is the acknowledgment of human foibles contributing to the tragedies? The unchecked and increasingly unregulated drilling, transportation, and burning of fossil fuels, after experts have called for reductions in, and even ceasing altogether, their use.

Large trucks and SUVs have never been more popular in America. How does that square with the disaster which we can see have grown stronger because of fossil-fuel fueled global warming? It’s a terrible and sad denial that lets the oil corporations proceed with impunity.

Thieves leave. When we finally look to bring the parties responsible to justice, will we even be able to find them? That’s why the sooner we identify and prosecute the culprits, the better off we’ll be as a species. This type of action will incentivize reductions in greenhouse gases, because the fuel conglomerates will be made to pay.

The alternative is well exemplified in a case where the owners of a mining company had long ago left with the profits, leaving the EPA (and taxpayers) holding the bag. The EPA cleanup team accidentally triggered a 3-million gallon spill of contaminated water from Colorado’s inactive Gold King mine in 2015, poisoning rivers in three states with heavy metals including arsenic and lead. How is this just in any way? The harm to the people and the land is real and lasting. And this is but one example of thousands.

The pollution caused by the production, transportation, and consumption of fossil-fuels has been catastrophic to the American land and people. It grow more so every day. Yet, the denial and wishful thinking enables the conscienceless industrial barons to continue in their rapaciousness. Somehow this madness must cease.

My upcoming novel, ULTIMATE ERROR, is about chemical spills which occur too often and the cleanups which come along too late.