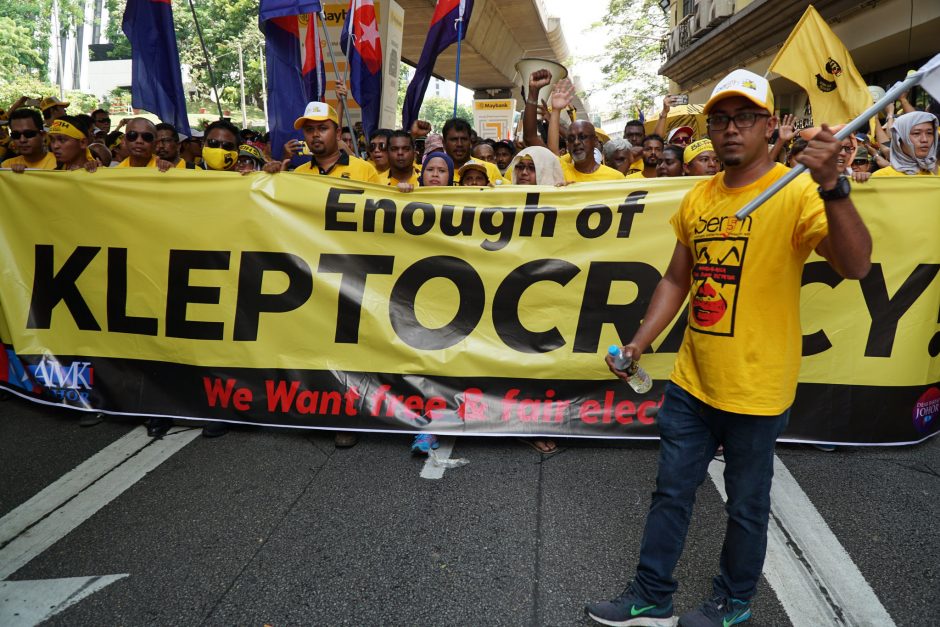 We trust that FEMA, the Department of Homeland Security, and the National Guard would deploy to manage any catastrophe. Would they?

that this nation, under God, shall have a new birth of freedom—

for the people, shall not perish from the earth.

On a day-to-day basis, the harm done by corruption in government feels perhaps less than urgent. It ought not to. We have a society, a social order in our nation and in our world, and too often we take that for granted. Actually, it is something we work for and pay real money into daily. So, when faced with the question (or the actual problem) of a plutocratic kleptocracy, it should be of paramount concern to every responsible citizen.

The theory that local police, fire, and EMT crews might abandon their posts in the event of a truly existential catastrophe is not new. In fact, a similar scenario is no theory at all, but instead a common practice in certain emergencies. Just listen to governors like Rick Scott of Florida during approaching hurricanes. “If you choose to ignore evacuation orders, you have been warned: No emergency personnel will be available to rescue you later.” Just like that, an official sworn to serve the people says, in effect, “You’re on your own.”

In “prepper” circles, it’s extrapolated that some individual “first-responders” will decide to ignore orders to report for duty (or abandon a post to which they’ve already deployed) in an emergency severe enough to pose a question about their own safety and that of their families. This proposed problem (I call this type of thinking a fantasy, more precisely) has little science supporting it and, in any case, it isn’t the individual derelictions of duty on which we ought to focus our time and efforts.

In a plutocratic kleptocracy, often run by malignant narcissists, the real danger is that those in power will simply abscond with any and all resources meant for the people. From the president to the director of FEMA, to the secretary of the Department Homeland Security, the most predictable actions of the kleptocrats would be the actions to which they are most accustomed—stealing public resources for their own private use. Such a crisis, complicating the original disaster, would overwhelm both the FBI and the CIA. Where would they begin anyway? Arrest the president of the United States?

In a nationwide catastrophe, everyday corruption becomes an existential threat.

My upcoming novel, ULTIMATE ERROR, is about a nationwide catastrophe the likes of which the United States has never seen. If our infrastructure is incapacitated, just exactly how will our daily living change. Who will help us? Should we help others “outside” of our families? What cracks (corruptions) in our institutions are likely to widen and cause a crumbling to the ground?