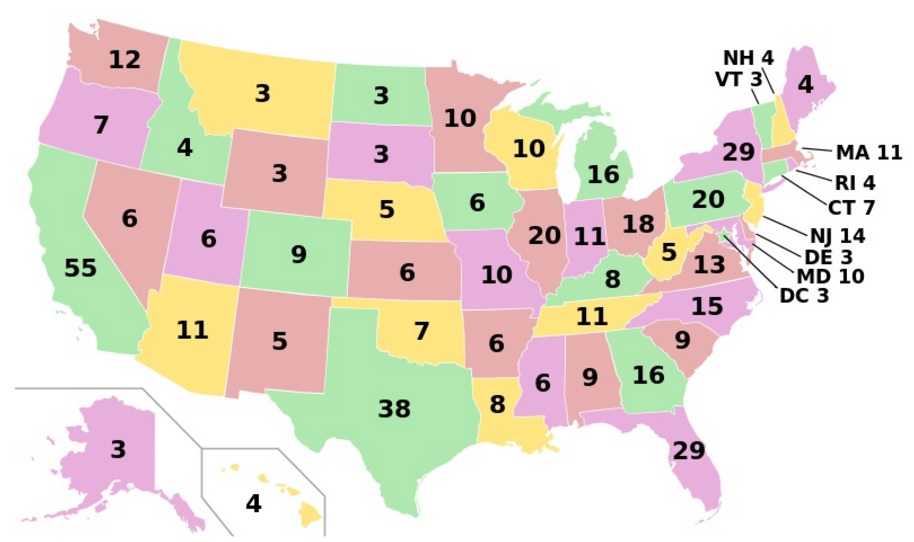 We hear a lot from moneyed interests and government, but what about regular citizens?

Like it or not, we in the U.S. tend to think of governance in “top-down” terms. We forget that our nation was founded with “We the People” governing from the “bottom” up. All three branches of government are meant to act in accordance with the will of the people, though of course, what the will of the people really is at any given time is open to interpretation.

Good-quality polls help. In the case of the recent Yale survey on global warming, we get the clearest picture yet of how Americans feel about several specific aspects. The study, published in the New York Times, shows that many differences of opinion relate to geography. Detailed maps in the article help tell the story. The Times also notes that climate change is an issue that challenges the innate human tendency to highly prioritize imminent dangers while procrastinating—even on existential threats—when they are relatively distant.

The psychology behind people’s thought-lives and opinions is fascinating to me. Common sense suggests that the scientific facts of global warming, combined with the fact that it affects every single living thing on Earth, would result in broad consensus in the United States. Not so, especially regarding the latter.

The Yale poll shows that, while around 60% of Americans believe global warming “will harm people in the United States,” the percentage of people who believe it will harm others and not them is also around 60. The areas that, somewhat predictably, think they will be affected are along the coasts. However, we know that the extended droughts and massive flooding of the past few years are warming-related and have affected every region in the nation. The psychological features of beliefs are on full display—denial, in particular.

Unfortunately, government and private industries such as oil and coal are guilty of purposeful denial. Somehow, the illness of amoral greed has become epidemic in these sectors. CEOs, senators, and other spokespeople seem to have no trouble lying through their teeth, and our media is so muddled that many millions of people believe the lies. In some cases, of course, the belief that global warming is a hoax, for example, is merely convenient wishful thinking.

And social psychologists don’t speak up! We sorely need experts to clearly and concisely convey to Americans the psychological processes and conditions that influence our opinions. Why should Midwesterners be concerned about sea-level rise, for instance?

It’s clear that we need to overcome the human “default” of procrastinating action unless the consequences of failing to do so are immediate. We must work now to remediate problems that will cause widespread suffering and utter mayhem to befall our entire species in the long run.

My upcoming novel, ULTIMATE ERROR, is about the psychology of catastrophe. When we add chaos to what nature, industry, or both have wrought, we have committed the ERROR of denial.