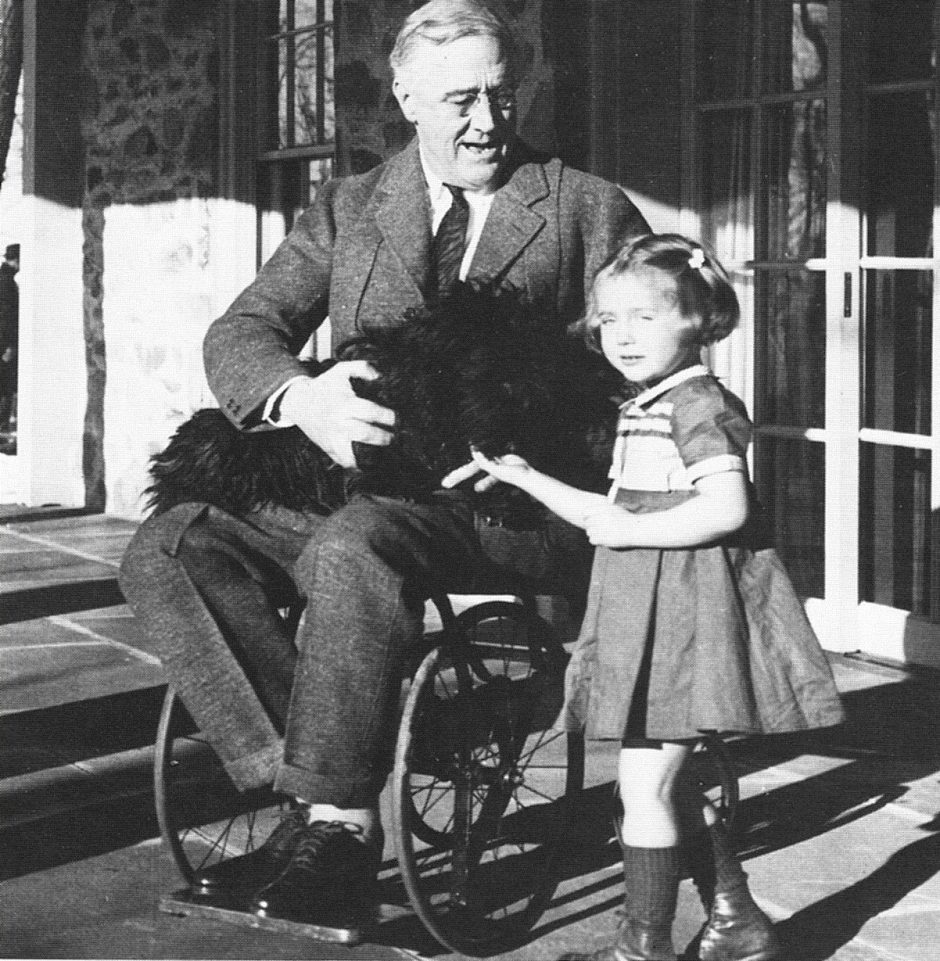 As the public sector becomes more and more dysfunctional, more and more Americans are asking if capitalism will implode or swallow itself. It hasn’t yet—with the arguable exception of the Great Depression—because it hasn’t been pushed to its extremes.

History tells us that no “pure” economic system can function for very long without backfiring on the people it’s meant to serve. Like oxygen, they’re beneficial but dangerous in their pure forms. It’s as true for capitalism as it is for communism. The main reason is fairly simple: Economics is a science that considers human factors and tendencies only a little.

In a capitalist country, it’s easy to assume the creation of capital and making money are most important. It’s a common mistake, albeit a serious one. Values, priorities—keeping these in the right order is essential to good living and a healthy society.

In a word, I’m speaking of altruism. Even that basic concept can be distorted, though, when avarice is present. Some would argue that making money for their wealthy friends is altruistic. This is where I say that self-inventory and self-criticism are generally held in too low regard in the United States and, probably, in the whole world.

So too, of course, with governments at every level. Hundreds of times a day, in arguably every government, decisions are made which affect the citizenry. Sometimes, the right decision offers no immediate value to the decision maker or the government. This is precisely where so many officials get tripped up. Maybe the right decision even comes with at a price, whether it be time, money, effort, or even popularity. Doing the right thing for the people does not change because of those factors. Yet, how often have you heard the phrase “The sacrifices politicians make…” Right. Never.

We see, then, the dastardly co-owners of the Dakota Access Pipeline (DAPL) restarting construction only a week after another pipeline of theirs in Enbridge, Texas broke, spilling over half a million gallons of poisonous petroleum far and wide.

News this week of a spillway failure at a hydroelectric dam in Oroville, California causing the evacuation of nearly 200,000 area residents. Government inspectors had reported that the spillway was sound after “observing it from a distance.”

We see one thousand days (as of February 18, 2017) of an American city poisoned by tap water. The devastation in Flint, Michigan is due to a bizarre, three-pronged, monumental, landmark failure of federal, state, and local governments to protect (care for) their citizens. (We’re fortunate if this case becomes ubiquitous in schools of public policy and disaster prevention.) Meanwhile, the children of Flint are already poisoned with lead, and the symptoms which haven’t quite presented yet may not do so for many years. These governments have committed child endangerment—possibly even child abuse—on an unprecedented scale.

This is what a government’s basic checklist for caring about its citizens should be: a customized mix of responsibility, integrity, transparency, humility, a sense of history and, perhaps rarest of all, gratitude.

My upcoming novel, ULTIMATE ERROR, is about the power of greed to cause greater and greater harm to humanity when left unchecked.