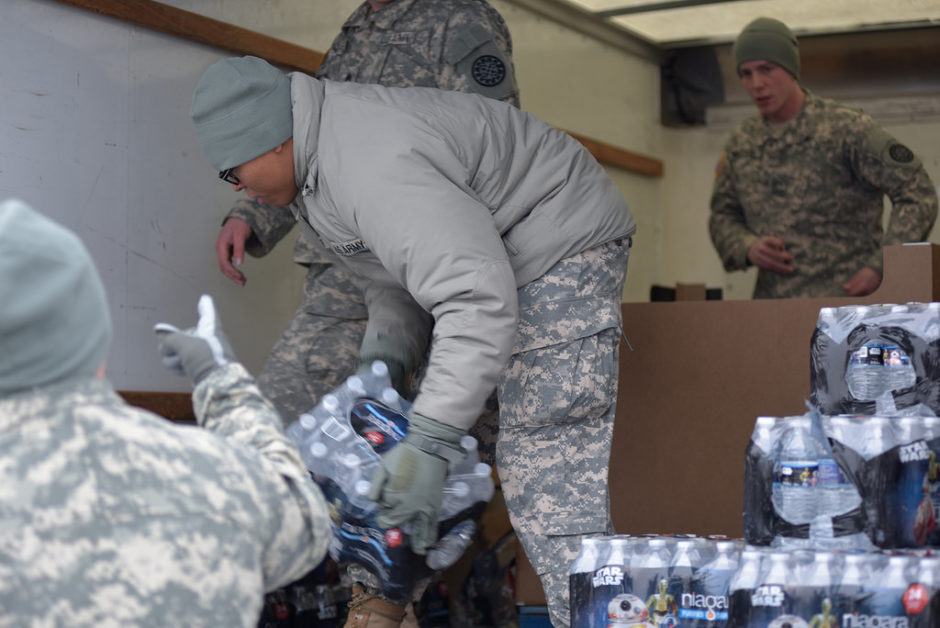 “What is inexplicable and inexcusable is, once people figured out that there was a problem there, and that there was lead in the water, the notion that immediately families weren’t notified, things weren’t shut down. That shouldn’t happen anywhere.”

That a disaster which began in approximately 2013, in an American city’s public water source, would poison thousands of people, many of them children, with lead and several other contaminants, would have been considered preposterous if anyone suggested it in 2012, say. Of course, these types of things always seem impossible – until they happen.

The frustration which is apparent in President Obama’s quote above is echoed by that of the citizens of Flint – and many others across the nation – who, when the sadness of the tragedy briefly subsides, wonder how this could happen in 21st Century America.

Even our water, the most basic resource besides the oxygen in the air we breathe, is not immune from the human foibles of denial, greed, pride and, especially, power.

It started with Flint, a relatively poor city, coming under “receivership” of the State of Michigan for unpaid debts. Arrogantly and with a swagger, the governor of the state decided that if Flint couldn’t pay its debts on time it would lose its constitutional right to be governed by elected officials. (That was BIG mistake #1.) So the governor installed “emergency managers” who would tell the citizens of Flint what was best.

These State managers, non-elected officials, thought it would be best for Flint to switch its primary water source from Lake Huron to the Flint River. Nobody seemed to note, or care, that river water and lake water are very different chemically, and the city’s water department didn’t bother to treat the river water with the necessary anti-corrosive agents. (BIG mistake #2.) The Flint River water began to leach lead out of the supply-line pipes and into the water going into homes and businesses.

When the poison was discovered in the city’s tap water, amazingly, many people in positions of power, including the governor, denied it was a problem. (BIG mistake #3.) Meanwhile, small children in the hundreds were being poisoned by lead in the tap water.

Only now are officials beginning to remedy the problems of the Flint water disaster. Lead poisoning, however, is irreversible. The children who were poisoned are now much more likely to develop all kinds of mental, emotional, and physical problems than other, non-poisoned children.

In recent days, the Michigan State Attorney announced that many officials involved could be subject to criminal charges up to and including manslaughter and up to and including the governor. This is good news, because there’s no good reason to look at the disaster as a crime-free one. These trials and verdicts will hopefully send a strong message about the priorities of officials in the public’s trust.

We ought to look at Flint’s catastrophe as a lesson on what not to do, and soberly examine how the dominoes tumbled. If America wants to consider itself a safe place in the world, we must make it clear that government entities and officials allowing a city to be poisoned is criminal, reprehensible, and beyond unacceptable.

My upcoming novel, ULTIMATE ERROR, is about the myriad ways in which, daily, we straddle the line between survival and existential catastrophe.