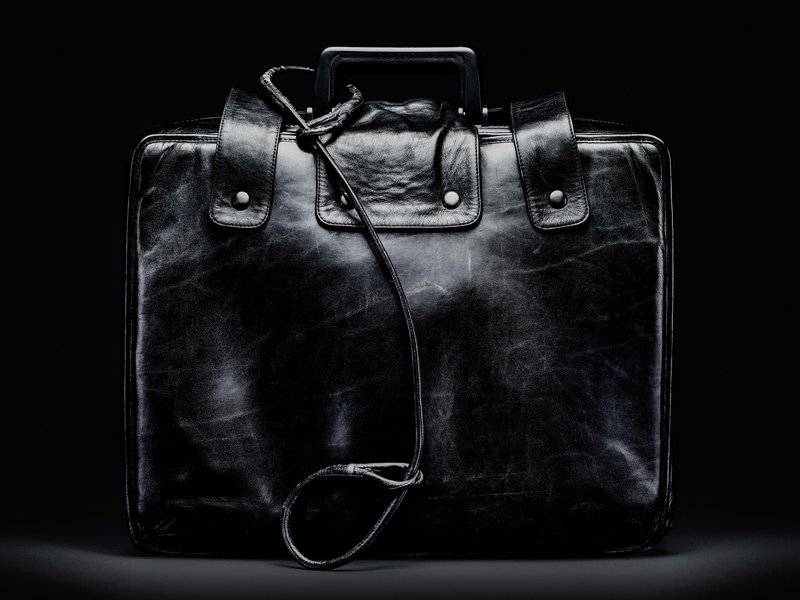 What I’m talking about is the United States of America electing a president who turns out to be a violent psychopath. Not all psychopaths are violent, and it’s more likely than not that we have already had one (or more) in the White House. I say this, because most psychopaths are attracted, like magnets, to power. They are tenacious and driven masters of manipulation, without a conscience to slow them down at any point. That’s why so many heads of state exhibit symptoms of psychopathy. It’s part and parcel of how they got to the top.

Any list of the violent ones would have to begin, of course, with Hitler and Mao. It would then broaden to include other mass murderers like Stalin, Leopold II of Belgium, and Pol Pot. Dozens more could be added from the 20th Century alone.

In the 21st Century, in the U.S., we’re now faced with the possibility that a person who encourages violence, who few would argue is patently narcissistic, and who exhibits little to nothing in the way of conscience will be elected president.

We have never had a true authoritarian president, and few authoritarian regimes spare violence. One of the major-party candidates in 2016 brags about being authoritarian. On every level, from the local police to the nuclear codes, where could this lead us? Remember, a true psychopath is incapable of remorse or empathy. Violent psychopaths can murder five people or five million people. It’s all the same to them!

This nation was founded upon the principle of “government of the people, by the people, for the people,” so that the public is supposed to be the source of real power. When the state of the economy has been excellent, and the citizenry bears a thoughtful disposition, change is brought about gradually and deliberately. When the people go to the polls with vengeance on their minds, their weakened state weakens our country.

As historians have noted from time to time during this election season, the anger, resentment, and bitterness of population segments in the U.S., stoked by the opportunist candidate, are parallel to those of the German people during the rise of Hitler. Germany’s popular psychopathic mass murderer managed to destroy his own country and half of Europe before Allied troops advancing on Berlin frightened him and Eva Braun into their private bunker. “Wrap us both in blankets, and douse us with gasoline, and let ‘Red Roses’ play until it stops,” he reportedly ordered.

We’ve learned a lot about our nation during this election cycle. Let’s hope that the toughest lessons are behind us. Let us celebrate, in November, that we learned from the mistakes of old Germany and thus spared ourselves its fate.

My upcoming novel, ULTIMATE ERROR, is about the mistakes that can obliterate homo sapiens from the planet. They do exist and, whether we like it or not, it’s our responsibility to avoid them and to remedy the ones we’ve already made.