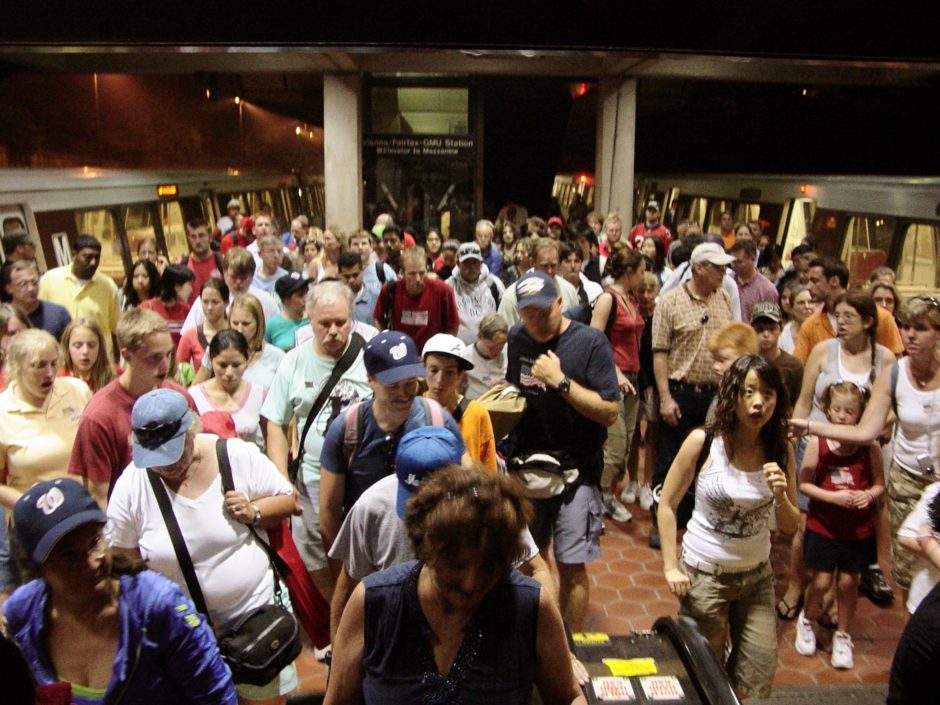 Hollywood has a penchant for the grandiose, so its love affair with disaster films is a long one. But how realistic are depictions of large crowds running through the streets in a panic, whether in the zombie apocalypse of World War Z or the classic, campy scenes of the original Godzilla movies?

How people act and react during a crisis, individually and in groups, is crucial to survivability. Because of the endless variables in catastrophic events, though, most of the scientific study on the topic is theoretical.

Great exceptions to that, in recent times, are the well-documented and corroborated stories of cooperation and even ultimate sacrifice during the attacks of September 11, 2001 in New York City, Washington, D.C., and in the skies above New Jersey, Ohio, and Pennsylvania (United Airlines Flight 93). Together, these hundreds of stories provide some of the best examples of the best in human behavior in the midst of sudden, horrific, and large-scale catastrophe.

Among the early theorists of crowd behavior is the French anthropologist Gustave Le Bon. He posited the concepts of  submergence, contagion, and suggestion. He said that, first, the anonymity of the crowd causes diminished individual identity and personal responsibility (submergence). Next, the individual follows the crowd’s moods and ideas without much discernment (contagion). Finally, the individual is incorporated into the mass via identification by race and is influenced by the actions of the “least capable” (suggestion).

Of course, critics of Le Bon’s theories emerged immediately, and it is easy to see the narrowness of his views. Again, the experiential example of 9/11 goes against nearly every one of his observations.

An anthropologist’s study of a deadly 1979 stampede which preceded a scheduled concert by the English band The Who also showed that the crowd was made up of smaller groups who were, for the most part, engaged in assisting others.

Other experts denote crowds with special characteristics, such as the “acquisitive mob.” Examples of this model are the crowds which engaged in looting after Hurricane Katrina. This is the group behavior most associated with groups of people fighting for limited resources. Another version is what survivalists call the “golden horde,” based on the theory that, after a major disaster, mobs will emerge from densely populated areas in search of resources in suburban and rural zones.

The American author Cormac McCarthy painted a detailed, bleak picture of post-apocalyptic, acquisitive mobs in his powerful 2006 novel The Road. In it, horrific violence was characteristic of most of the hordes.

The most accurate generalization that can be made is that any large population, after a catastrophe, will include smaller crowds with “all of the above” characteristics. First responders and other selfless people will sacrifice themselves to save others. Others will try to grab whatever they can as quickly as they can. Most will be somewhere in between, looking after their neighbors as they protect their families and themselves.

My upcoming novel, ULTIMATE ERROR, is about the countless ways in which we dance on the edge of existential disaster.