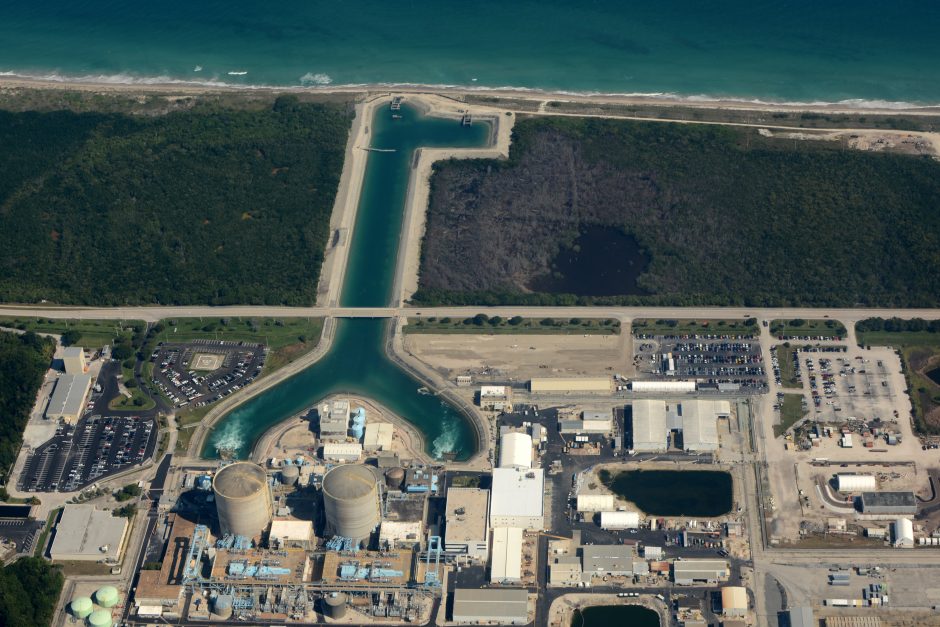 Protecting nuclear power plants from attack or sabotage: “It’s a tough job, but somebody’s got to do it,” right? Anything “nuclear” has little margin for error, though, so is “somebody” a good enough answer to the question, “Who’s responsible for security at that nuclear power plant nearby?”

Using Florida as an example, the utility company that owns most of the plants (Florida Power and Light [FPL]) is not obligated to – and in fact won’t – tell you the name of their nuclear security contractor. Security companies will neither confirm nor deny if they work for FPL. The State of Florida, FPL, the contractors – none of them will even describe what the qualifications for security officers are or how they’re selected.

They all have the scripted explanation ready: “Well, we wouldn’t want any information to fall into the wrong hands.” That’s the gist of it, and it’s a valid point, to a certain degree. On the other hand, the nature and dangers to life of nuclear radiation indicate that the people within a given radius of the plants would have a right to know something about their security.

This is where we owe gratitude to hardworking investigative reporters. One such dauntless writer gathered some telling clues about an FPL nuclear plant in St. Lucie County. It seems the security contractor placed an ad in the local paper, seeking candidates for “nuclear security officer in Jensen Beach.” The only nuclear power plant in Jensen Beach is FPL’s. The security firm named in the ad was G4S.

If that name sounds familiar, it’s probably because GS4 appeared in the news recently, as one of Omar Mateen’s (the Orlando nightclub shooter) former employers. As the Treasure Coast Palm points out, G4S also made Florida headlines in a case of alleged “rampant violence” and abuse at a juvenile detention facility they operate called Martin Girls Academy.

The Palm recently reported that a G4S spokesperson confirmed the firm protects the St. Lucie facility. The paper’s investigation also found that the company’s website boasts provided various services to 90 percent of commercial nuclear plants in the U.S.

Even when you put aside G4S’s involvement in the American prison industrial complex, it seems we’re putting a lot of our nuclear security responsibility in the hands of one private firm. Their apparent failures in identifying Mateen as a threat and the troubling problems at the girls detention center don’t exactly engender confidence. They aren’t the only giant private security firm that has found itself on the defensive. Remember Blackwater, the company that employed the shooters in a civilian massacre in Iraq?

As I mentioned earlier, nuclear power plants allow little room for error, and G4S has, by all accounts, made some serious mistakes. That’s when you consider the ones we know of. The cloak of secrecy behind which they’re charged with protecting nuclear plants near residential communities all around the United States is unnerving at best.

My upcoming novel, ULTIMATE ERROR, is fact-based fiction about the mistakes mankind can make, bringing it to the edge of extinction.