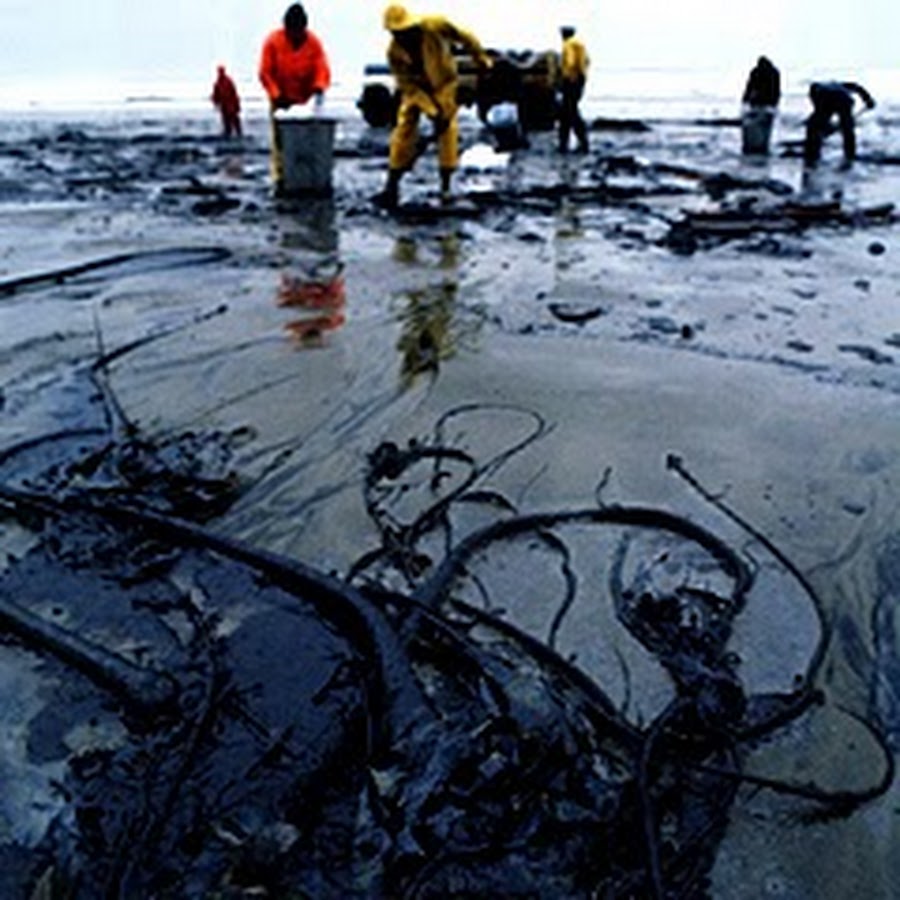 Barely discernable beneath tight clusters of red dots on the map, Kansas, Oklahoma, Louisiana, and most of Texas lie buried. Each dot represents a crude oil spill or rupture. Together, they add up to seven million gallons of devastating toxic pollution dumped onto land or pumped into water by the oil industry.

I’ve said it before: Petroleum and petroleum products will have come and gone (the latter hopefully sooner than later) without ever having been safely drilled, fracked, transported, and used. Whether it was due to willful or genuine ignorance, petroleum will have the distinction of being the most widely used, never-safe product of all time.

Despite the millions and millions of gallons of crude oil spilled in the contiguous United States over the past five years, oil transport companies like Energy Transfer Partners insist on building new pipelines across all sorts of communities, over land and under water. On the Energy Partners webpage, they repeatedly refer to the oil as “light” and “sweet,” as if they were transporting only the finest French pastries, rather than flammable, toxic crude.

The Meskwaki and Sioux nations are protesting ETP’s pipeline, which threatens the nearby Missouri river – the nations’ primary water source. Most visibly, groups of protesters have gathered at the Standing Rock Indian Reservation in the Dakotas and at a strategic site for the pipeline in North Dakota.

Really, the entire nation should be protesting. ETP claims that its work is helping bridge the gap between domestic demand and domestic production of oil. Conveniently, it bypasses the fact that more oil and more pipelines are horrendous proposed solutions for bridging that gap. The best all-around solution is decreasing demand and consumption until fossil fuels are phased out completely. No demand, no gap.

Meanwhile, global warming continues at a pace faster than most climatologists predicted. Already, global monthly mean temperatures have set record highs for 15 consecutive months – since June 2015 – with July 2016 becoming the hottest month in recorded history. Record floods in Louisiana, record droughts in California, record toxic algal blooms in 20 states, even the unprecedented hundreds of oil industry-caused earthquakes in Oklahoma are the Earth’s way of saying “No more oil!”

Yet here we have oil-related companies playing word games about how “light” and “sweet” the crude they transport is. Even if the executives at these companies eat it for breakfast, it doesn’t change the fact that the Earth doesn’t like petroleum – not its soil, not in its waters – and it certainly doesn’t like or want any more fossil fuel carbon emissions in its atmosphere.

Who’s calls shall we heed – those of the Native American nations and of the Earth itself, or those of billion-dollar corporations seeking billions more?

My upcoming novel, ULTIMATE ERROR, is about the blinding greed that has brought humankind to the brink of final catastrophe. Greed’s partner in crime is ignorance. Will we allow the deadly duo – so popular in our country – to do us all in forever?